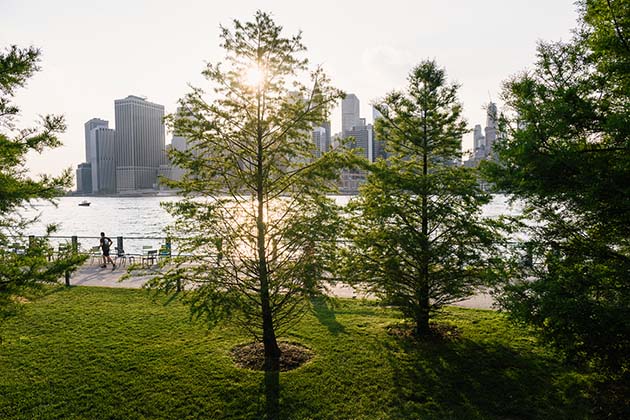 The fast industrialization and population increase that the world has seen in the 20th century has had a variety of effects. Urbanization has accelerated due to expanding industries and building activity, which has also caused the environment to lose its greenery.

It has even made people too busy with their daily lives to communicate with one another.  The absence of green space in cities has led to the world becoming a concrete jungle with tall buildings on every corner.

This has an adverse effect on both the physical and mental health of its inhabitants. In order to restore equilibrium due to the drastic climatic changes seen worldwide, we should seek to build green cities.

We can reduce supply chains and the quantity of CO2 emitted while moving food from rural to urban areas by conserving agricultural land. The environmental effects of food distribution can be reduced, and chances for local supply chains can be increased.

In addition, access to nutrient-dense foods can be improved, for instance through farmers’ markets, by producing more fresh food inside the city limits. The plants in cities do not have to be just edible ones, urban forestry is also an option.

The environment is improved and the city is kept green by taking care of the urban plants and regulating the tree populations and overall air quality is improved. Urban forestry is a practice that can benefit animals in cities as well as people’s mental health.

The likelihood of cardiovascular and respiratory ailments, obesity, and the spread of novel pathogens can all rise due to air pollution, local temperature increases, and sedentary lifestyles.

In order to reduce pollution, and promote a healthy diet and physical activity, food systems must be designed for and maintained alongside the environment.

For instance, researchers in Los Angeles have discovered that a child’s Body Mass Index (BMI) at age 18 will be lower if there are more parks within 500 meters of their home.

With concrete structures on every corner of the street and no green spaces in neighborhoods, the world has lost its soul. Every culture can benefit from creating community parks, which operate as interactive gathering places for neighbors to socialize and spend time together.

75% of the world’s population is projected to reside in urban areas by the year 2050. More CO2 and pollution result from this, which is harmful to our health. The foundational components of a sustainable city are green areas.

The improvement of air quality and general health depends on the presence of trees, plants, and green spaces. In parks, kids can run around while parents can unwind, breathe deeply, and re-establish a connection with nature.

Green public spaces like parks are also known to can also improve the population’s mental health and general well-being.

The largest contributor to carbon emissions is food; switching to a healthy diet can help avoid food wastage. The production of food that is healthy for both the population and the environment should be a goal for all cities.

Local produce, farmers’ markets, and wholesome, sustainable food options should all be promoted by cities. The kinds of food that are offered have a big impact on people’s lifestyles and eating habits.

Food is frequently energy-dense and highly processed in cities with a wide variety of fast food and processed food, which significantly increases carbon emissions.

Food is frequently energy-dense and highly processed in cities with a wide variety of fast food, which significantly increases carbon emissions. Additionally, city governments in nations feeding on processed food must cope not just with the health consequences of obesity, which are rising at an alarming rate, but also with undernutrition.

Concrete buildings frequently lack aesthetic appeal and have no positive environmental effects. Greenery will draw animals and benefit the ecology by redistributing oxygen in the atmosphere.

Greening the city will be aided by the addition of plants on rooftops and balconies. Even the psychological advantages of plants are beneficial to individuals. There are more techniques to green our structures.

Water usage must be reduced, and drinking water quality must be improved. Toxic or dangerous materials and chemicals must be avoided, and we must ensure that all building occupants adhere to the rule of  “reduce, reuse, recycle”

In conclusion, more green space can enhance urban areas’ natural beauty while also enhancing the health and well-being of its inhabitants. Additionally, expanding biodiversity in cities can stop emissions, hold onto rainwater, and lessen air pollution. 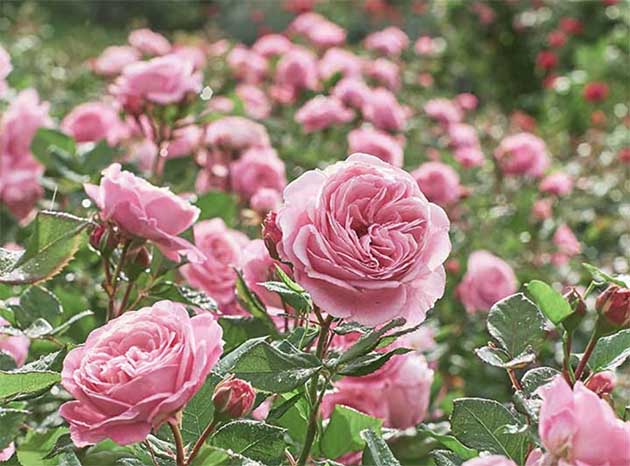 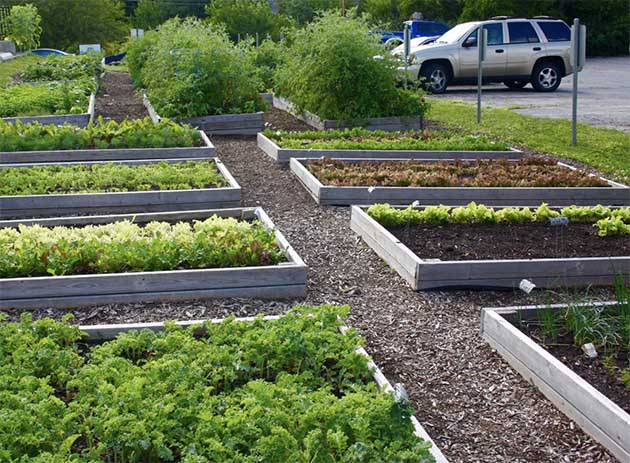